There are no reviews written yet about this product.

Create your own review 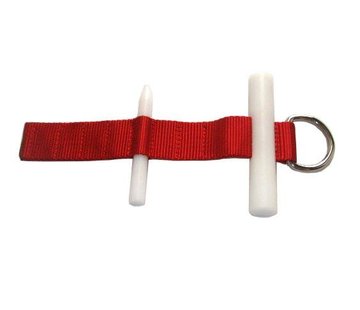 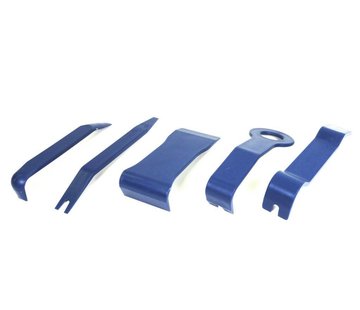 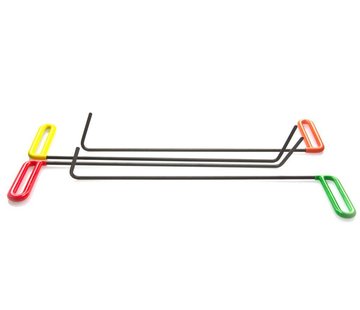 You can compare a maximum of 3 products